1TV Live was launched in February many years ago . It is owned by Fahim Hashimy and is the primary functioning arm of the Kabul-based One Media organisation.

The league/tournament started in 2013 and from then it usually takes place every year.

The most recent edition is the Shpagiza (second edition) held in August/September 2014.

It is currently supervised by ACB Vice-President Dost Mohammad Nazari, who serves as the League’s chairman and Commissioner.

1TV is Afghanistan’s most popular news and entertainment television channel, and all of its programming is copyright protected. Its material may not be published or republished by anybody. 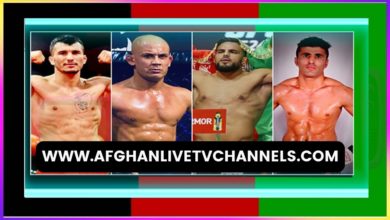