Noor TV Live is a Kabul based channel that has been broadcasting successfully in major provinces of Afghanistan since July 2007.

Noor TV live celebrates Afghan culture, heritage, and spirituality by providing programs that inform, educate, and entertain. This channel wants to unite the many regions of Afghanistan under one Television Network. To this end, Noor TV focuses on the educational, cultural, and spiritual needs of the viewers.

Noor TV live first appeared on television screens in the United States and Canada on August 1, 2007. As the first Afghan satellite television station to be broadcasted out of Northern California. Since then, Noor TV has grown to be one of the most popular Afghan television stations in North America. 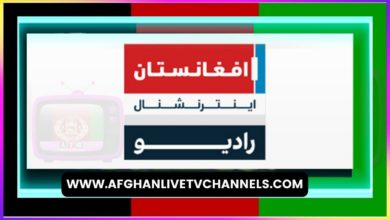