The channel broadcasts 24 hours a day, providing educational, news, shows, dramas, and entertaining programs to both local areas of Afghanistan as well as other countries via satellite.

Shamshad is locally available in Kabul and Eastern provinces like Ningrahar and Konar. It also broadcast in Kunduz and Mazar e Sharif Northern zone of Afghanistan.

Shamshad briefly broadcast to European and North American viewers in 2007. 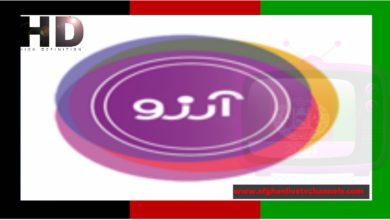 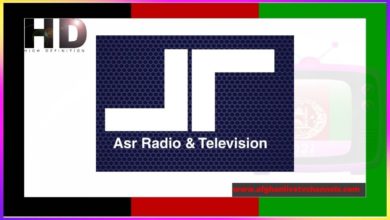